The Tribunal in the Media

A sampling of stories about the Tribunal that have appeared in various media: 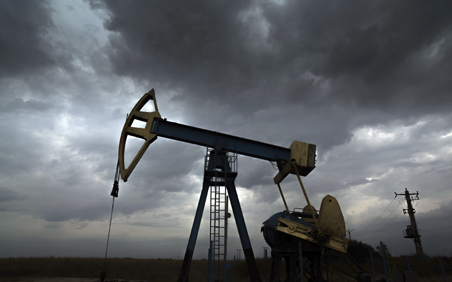